Don't Let Your Cap Kill You

(This post was originally published on February 17, 2019 on Medium.)

I’m going to dive in with some quick advice about valuation caps on convertible notes and SAFEs. But this is a great primer to start with.

A founder wrote to me this week about a round they are pulling together. It’s a smaller round to get a hardware product off the ground. We love working with this founder and are excited to help see the vision forward.

That said, this person has pulled in some angel checks already and set the terms. Ideally, the person who is helping you set your terms is really in touch with what is happening in the market (meaning the early stage company market) to help set something that is advantageous to the founders to keep them incentivized, to the long term of the company as it scales and raises more money (“we’re only raising once” is extremely rare), and to the earliest investors who are taking the most financial risk.

As investors, we have a number of jobs, and one of them is to know the market of startups. We see many many companies daily and have a good sense for what is normal in San Francisco and across North America (I’ll have to write another post about different markets within North America — it’s fascinating!). It’s your job as the founder to really know your product and space, and it’s our job to know if your company is in line with the meta-level market of startups.

Yes, the cap is $5M with a 20% discount. Let me know if you have any other questions!

I hate to say it, but we should talk about this. We probably were not clear enough, or maybe we didn’t talk at all about what sort of economics would work here for the current team and product traction.

Here are my assumptions:

‍- You don’t have a product yet.

- It’s a little unclear to me where things are at for pilot customers. Are those LOIs or pilot contracts?

- You haven’t exited any accelerators.

The cap here seems really steep and out of line for what is normal in the current market. We are seeing lots of companies coming in with some semblance of a product and pilots ready to go, raising a $5M cap [or under]. Another example would be that companies coming out of accelerators are starting at a $6M cap and that’s often with customers. So $5M here feels really rich.

One way to think about this too is that to raise your next round, a larger pre-seed or Seed round, you’d need to double or triple this valuation. I think that’s a Herculean task that we’ve seen a good handful of founders fail to do when they set their cap too high (outside market rates) from the start which leads them into a down round later, or more realistically, it sets them up to take extremely similar terms later, which means that us as investors, should have waited to invest later when the product was more de-risked, rather than putting in early capital when the risk is huge, and really not garnering a benefit from it (essentially plating up a great deal for later investors who didn’t have to take the risk to begin with).

On a side note, we see teams who try to delay this market decision by offering a discount to a later round. As a firm, we don’t come in on uncapped notes though for similar reasoning as the above that it just doesn’t incentive early investors adequately.

Michael and I still really want to work with you, but I think with these economics it would be extremely difficult to get us to a yes on that. I don’t know who set the terms and if they are thinking about all these forces, but we don’t think this sets you up well for the future. So happy to talk more about remedying this or some other way to work together.

Sorry to throw a bucket of cold water on this, but we’ve seen how this shakes out a lot now, and it’s not pretty….an ounce of prevention is worth a pound of cure.

The founder and I are talking about this more.

I was also talking to another investor recently about a looming downturn sometime this year. That will have a big effect on companies raising now and how they will weather the storm in the future. I hope that “Winter is Coming” won’t, but my hunch is that it’s on the way and that startups and investors need to prepare wholeheartedly for it. 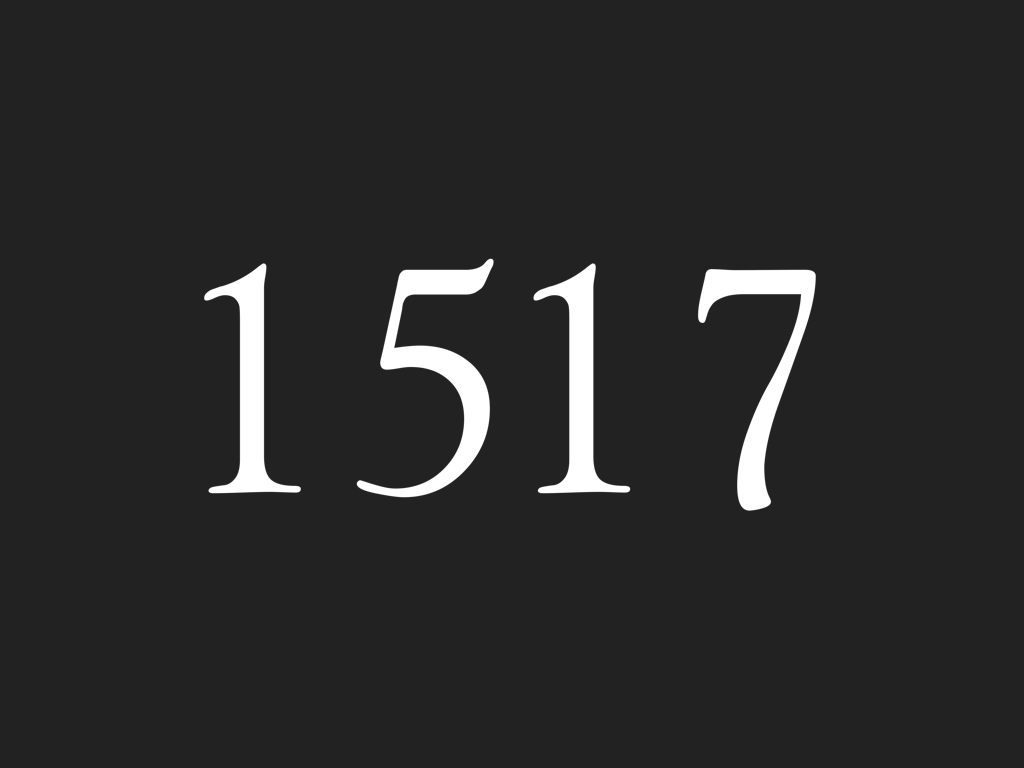